What is chromatography? Principle ＆ Application

The earliest application of chromatography is to separate plant pigments. The method is as follows: Put calcium carbonate in a glass tube, and pour petroleum ether containing plant pigments (plant leaf extracts) into the tube. At this time, a mixed band of several colors appeared at the upper end of the glass tube. Then wash with pure petroleum ether. With the addition of petroleum ether, the band moves downwards and gradually separates into several bands of different colors. By continuing to wash, you can pick up the pigments of various colors. Perform identification. Chromatography also got its name from this.

How does Chromatography Work?

How does Gas Chromatography Work?

Gas Chromatography (GC) mainly uses the difference in boiling point, polarity, and adsorption properties of substances to realize the separation of the mixture. The process is shown in the gas phase analysis flow chart in Figure 1. Figure 1: As shown in the gas phase analysis flow chart

The sample to be analyzed is vaporized in the vaporization chamber and then brought into the chromatographic column by an inert gas (ie carrier gas, also called mobile phase). The column contains a liquid or solid stationary phase, due to the different boiling points, polarity, or adsorption properties of the components in the sample, Each component tends to form distribution or adsorption equilibrium between the mobile phase and the stationary phase. But because the carrier gas is flowing, this balance is actually difficult to establish.

It is also because of the flow of the carrier gas that the sample components are repeatedly distributed or adsorbed/desorbed during the movement. As a result, the components with high concentrations in the carrier gas flow out of the chromatographic column first and are distributed in the stationary phase. The concentrated components flow out afterward. After the components flow out of the column, they immediately enter the detector. The detector can convert sample components into electrical signals, and the magnitude of the electrical signal is proportional to the amount or concentration of the measured component. When these signals are amplified and recorded, it is a gas chromatogram.

How does Liquid Chromatography Work? 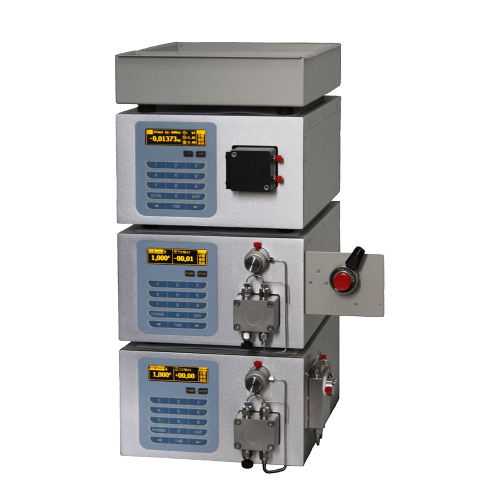 How does Ion Chromatography Work?

Ion chromatography (IC) is a method that uses the principle of ion exchange to continuously separate, qualitatively, and quantitatively co-exist multiple anions or cations. When analyzing cations, the separation column is filled with low-capacity cation exchange resin, and the hydrochloric acid solution is used as the eluent. 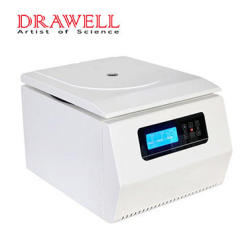 The Experiment Must See! How to Use the Centrifuge Correctly?

In the laboratory, the centrifuges that are often used are Benchtop Low-Speed Centrifuge and Benchtop Refrigerated Centrifuge. Due to the difference of the machine, the method of use is also different. 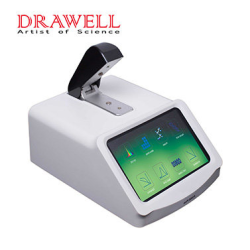 You need to Know These Things about spectrophotometer!

A spectrophotometer, also known as a spectrometer, is a scientific instrument that decomposes complex light into spectral lines. What should be Paid Attention to in the Handheld Mineral Analyzer? in the Junkyard

Handheld Mineral Analyzers are designed for use in harsh outdoor environments. But the detector is not indestructible. This article will introduce what should be paid attention to in a handheld mineral analyzer? 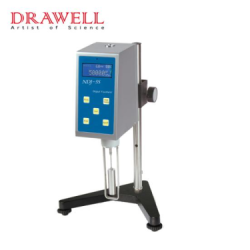 Classification and characteristics of digital viscometer